Activism in a Time of Crisis 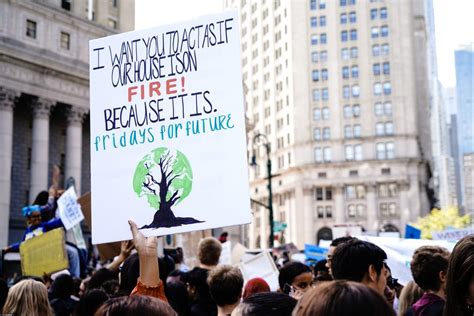 Activism in a Time of Crisis

Last Friday, I was asked by to write a short article on building peace during times of crisis for the Many to Many newsletter of the New Zealand-based Peace Through Unity which is trying to create what it calls a “culture of peace” by working through the United Nations, at the grass roots, and everywhere in between while emphasizing individual self-awareness. I had a hard time at first because my own expertise lies elsewhere.

Luckily, I had a meeting scheduled with Mara Zepeda, co-founder and co-doula of Zebras Unite, one of the world’s most promising “new economy” organizations. Although we have worked together for a couple of years and I had written about the Zebras before, this was going to be our first face-to-face meeting (outdoors of course).  As we talked about what I had experienced in my careers as an academic political scientist and as a peacebuilder and what she had gathered form her shorter but still extended career as a social change entrepreneur, three things became clear. 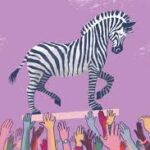 Nonetheless, there seem to be six themes in the life stories of the activists I’ve studied and, more importantly, in the people Mara and I have worked with over the course of our careers which have helped our colleagues and ourselves keep at it “through thick and thin.”

I’ve seen, written about, and helped promote the first four throughout my career.

Crisis meme. At least since President Kennedy used the phrase, a lot of us have thought of a crisis as involving dangers and opportunities. Linguists quibble over whether that is the best translation for the characters that make up weiji, but we don’t have to. Kennedy was politically (if not linguistically) correct in suggesting that we take a step back from our problems and look for the opportunities to take constructive steps whenever we face daunting challenges. Since then, complexity scientists and others have shown that such opportunities always exist no matter how dire our circumstances might seem. Our challenge is to identify and, then, act on them, something successful activists have done wherever I have worked.

Audacious goal.  We have to think big. Really big. In the language of the startup world,  at the activists who survive over the long haul have a BHAG—big, hairy, audacious goal—and they focus everything they do on reaching it.  For me, it’s a peaceful world. Mara envisions a more equitable economy, especially for women and people of color. Systems theorists often talk about the importance of having a “North Star” toward which we point everything we do. The most successful activists I’ve worked with rarely “counter” what’s wrong, like violent extremism today. Instead, they draw everyone’s attention to the alternative we all want to build toward. 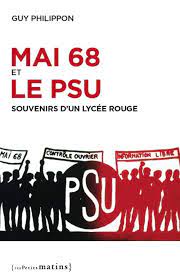 Rational basis for hope. If I just focused on the first two themes, it would still be easy to fall into a utopian trap in which I lay out idealistic, laudable, but unreachable goals. Even as a teenage student activist, I was reluctant to tilt at political windmills. I wrote my first book on the reasons why activists in the French Unified Socialist Party (PSU) felt they might succeed and how that sense kept them going. I entitled my first-ever article on peacebuilding “a rational basis for hope” because I could see how what we in the Beyond War movement could succeed. When I look at my generation of activists when we were young fifty years ago or as activist senior citizens today, I see that same sense of what I called organizational efficacy when I wrote about the PSU of the early 1970s.

Metrics. Any such basis for hope can still be delusional because the “North Star” lies so far out in the future that what I just called rational can actually be downright irrational. So, there is a fourth theme which I’ve also seen in my activism and in my scholarly research over the years. Activists who sustain their activism for a decade or a lifetime all find something akin to metrics that they can use to measure their progress and make course corrections when the political winds change direction. As a young political scientist, I tried to lay them out using statistical measures so that I could quantitatively track success and failure. As I’ve matured, I’ve realized that, like everyone else, the metrics I use tend to be precise and quantitative. Nonetheless, the veteran activists I know and respect all pay at least as much attention to the impact they are having in the “here and now” as they do to the larger north start that lies way out there on the celestial horizon.

And Two More for the Roaring Twenties

As should be clear already, I had thought about these themes a lot over the years. I’ve added two more to my list since the pandemic hit which seemed to open the floodgates to the multiple crises I mentioned above.

There certainly have been times during the last two years in which I’ve been on the verge of getting a “disease” that I’ve seen break out all around me—becoming politically, clinically depressed. I was able to stave it off because two things literally fell into my mental lap in April 2020 which I’ve since expanded into two more themes for sustaining activism during times of crisis.

Both came from unusual sources. Each of them, too, overlaps with one or more of my first themes. Nonetheless, they are powerful enough in their own right that I’ve added them to my peacebuilding “arsenal.”

We only get to choose how we respond. I did my undergraduate degree at Oberlin College. For readers unfamiliar with the American higher education scene, Oberlin is what we call a small liberal arts college. IT was the first institution of higher education to admit African Americans and be coeducational from the moment it was founded in 1833. It is also known for producing more than its share of activists and educators. 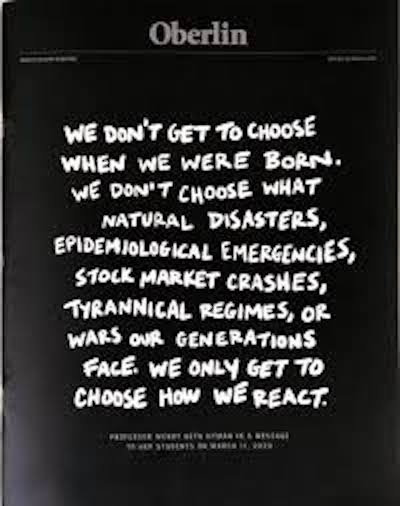 Like most American colleges and universities, Oberlin sent its students home for the spring holiday in 2020 knowing that they would not return for the rest of the academic year but little else about what the future would bring. Many faculty members sent their students emails wishing them well in whatever came next. When the alumni magazine came a few weeks later, it had this cover which was extracted from an email literature professor Wendy Beth Hyman sent to her students.

I had never heard of Professor Hyman, but her message struck a nerve. My generation did not choose to be in college during the height of the Vietnam war. Her students in 2020 didn’t pick to have a pandemic or a recession or racial upheaval disrupt their education.

We only get to choose how we respond.

And that includes the choice of doing nothing.

The activists I’ve worked with and respected the most over the years never chose to do nothing (grammatical flaws intended).  They choose to respond because they know that “not responding” for whatever reason is a choice, too.

As a footnote, I’ve had the privilege of helping a few of those Oberlin students carve out their personal responses in ways that have helped me define my own.

Nailing it. On April 29, 2020, I was watching the PBS NewsHour when host Judy Woodruff introduced Kelly Corrigan whom I’d never heard of before either. In the three minutes and three hundred words in her segment, she talked about how we could nail what was then only the corona virus crisis.

She had been stuck in line at her local supermarket. As you can see by clicking the link after this paragraph, she kept getting more depressed and more annoyed until she did something she often does when she gets frustrated. She took a mental step backward, took a deep breath. and imagined what it would take for us to “nail” the pandemic in the days when George Floyd was still alive and before American democracy entered the danger zone.

I won’t bore you with how she would have nailed it then; too much has happened in the last two years for her vision to still hold water.

Nonetheless, I’ve followed her work almost non-stop since then and I’ve seen an author who delights in telling the stories of real people who have succeeded in nailing it in some critical aspect of their lives. They have north stars which most of them assume that they will never reach. However, they also have more realistic intermediate goals which they can get to. And more importantly yet, they develop strategies that could get them there while also being flexible enough to change directions when the world throws new obstacles in their face.

In some ways, like Professor Hyman, everything Kelly Corrigan says in that statement can be found in the four themes I’ve been stressing for years. However, the image of nailing it adds the same kind of urgency that we get when we realize that we can only control how we respond to the social and political “cards” we’ve been dealt.

And that’s saying a lot.

My PhD advisors steered me toward the PSU because they thought it could tell me friends in the new left a lot about what could keep our own movement afloat once the Vietnam war disappeared from the nightly news. I rather pompously hoped to use that research to develop a general theory or model of activism.

In the end, I feel far short of that lofty academic goal. Still, in the half century since I came back from that year in France studying the PSU, I have seen something like these six themes play themselves out in movement after movement. And perhaps more importantly, I’ve seen how their absence has doomed too many others that disappeared despite achieving some early success. Especially during times of crisis when we needed them the most.