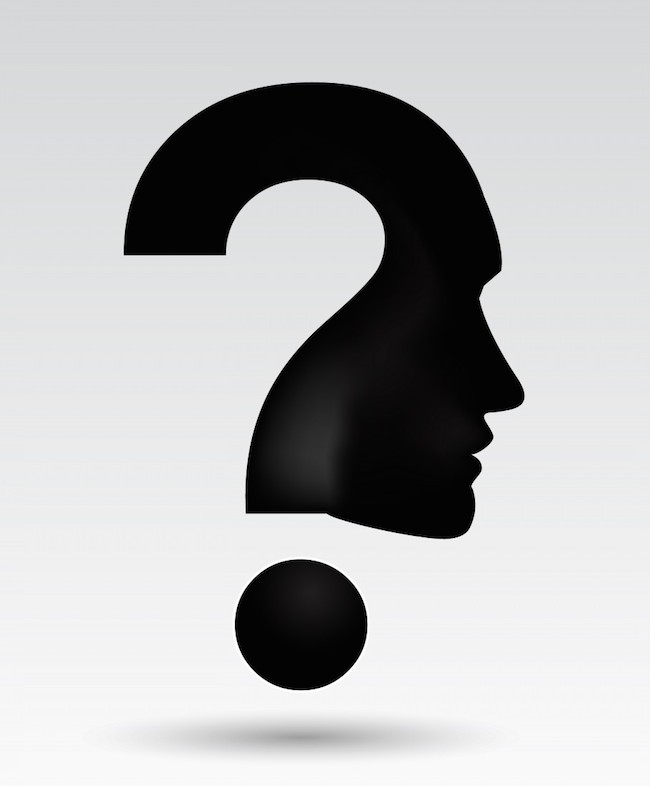 Identity issues have long been at the heart of both fields I work in–peacebuilding and comparative politics. Although I’ll limit myself to peacebuilding here, the ways we define who “we” are go a long way toward causing so many of the problems we face in the world today but also point us toward ways we can solve those problems.

I’ve known that for a long time, at least since I started emphasizing cultural themes in my teaching and writing on comparative politics. That carrie dover into my work as a peacebuilder, too.

However, I began to think more deeply on the subject after I read two remarkable new books by a husband and wife team of anthropologists, Maggie Paxson (The Plateau)  and Charles King.(Gods of the Higher Air), both of which I’ve reviewed elsewhere.

Regular readers of this blog will not be surprised by the assertion that identity issues are at or near the heart of most intractable conflicts facing the world today.

Few of the world’s disputes resemble the geopolitical conflicts that spawned the kinds of wars I studied in college and graduate school fifty years ago.  Instead, most revolve primarily around divisions of how we define ourselves along racial, gender, linguistic, religious, ethnic, and other such lines.

To complicate matters, these are tough issues for us to settle, whether “us” refers to us as individuals or us as governments. That’s the case because they tend to be among the most emotionally laden issues people have to deal with, because they lead us to ask questions like, “who am I?”

Without going into details here, it’s normally a lot easier to reach a compromise or strike any kind of deal over a budget or even over territorial boundaries than it is about emotional issues of the kind that today’s conflicts are about or that King and Paxson drew our attention to.

As anthropologists, they tend to focus on the term culture even more than identity. And, they get at not simply a society’s values and norms but those of the researchers and/or practitioners who get interested in questions of identity or a culture writ large.

Two of those ways stand out, at least as far as peacebuilding is concerned. 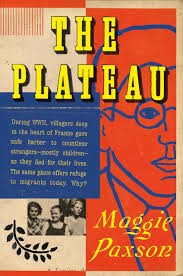 From Neuroplasticity to Cultural Plasticity

First, as neuroscientists have been telling us for the last few decades,  our brains are never “fixed in stone.” Even late in life, we can learn new things. We can literally rewire our brains.

The same is true of a culture, too, including the ways we define our own identities. Here, King’s descriptions of early anthropologists like Franz Boas, Margaret Mead, Ruth Benedict, and Zara Neale Hurston proved particularly useful. Far more than their contemporaries, they sought what we would today call the “lived experiences” of the men and women they studied.  Their findings that you have to understand a society in context might seem obvious today. It wasn’t a hundred years ago when modern anthropology were born.

These were among the first scholars to emphasize the fact that the people they studied were perfectly capable of changing. Boas, for instance, watched in horror as the citizens of his native German adopted ever more racist and xenophobic attitudes that ultimately led to the Third Reich and the Holocaust. On a more optimistic note, Mead, Benedict, and Hurston all saw social norms at home and abroad change on the issues that they cared most about, even if they chafed at the glacial pace at which those changes occurred.

How to Change a Culture

Second, anthropologists also tell us that it is hard to change cultural norms. Under the best of circumstances, it normally takes a lot of time and effort before a society abandons racism, sexism, or xenophobia. In that sense, the notion of rewiring a brain might not make sense, if one assumed that simply means unplugging and replugging the equivalent of an HDMI cable on your home entertainment system.

As anyone who has learned to play a sport or a musical instrument can attest, this kind of change cannot come overnight. It takes practice. Often it also involves explicitly challenging one’s initially unspoken assumptions.

Here, the men and women who drew Paxson to the plateau and then their emotional descendants who kept bringing her back tell us a lot. She first went there because she wanted to learn more about a distant relative who had harbored and helped support Jews during World War II. She found that the small town he had moved to included dozens of people who challenged their preconceived ideas of what it meant to be French and human and took the often fatal risk of harboring Jews after the Nazis took over their country. Then, she kept coming back because she saw that people who live on the plateau today are struggling with what they could and should do about refugees who were fleeing to the same region from the former Soviet Union—the very country Paxson had focused on in her earlier scholarly research.

And for the Researcher or Practitioner?

And that takes me to the most important lesson I (re)learned after reading their books. Whether you are a researcher or a practitioner, you have to understand the blinders and biases that you bring to the table. You have to be self-aware enough to avoid viewing another culture through your own lens too much. You have be empathetic. You have to understand why the people you meet and work with think the way they do—especially when you disagree with them.

As a researcher, that’s the only way to get anything approaching an accurate understanding of a society that is different from your own—-which could include subcultures of your own country. As a practitioner, you won’t stand much of a chance of convincing anyone to accept your point of view if you don’t give them a reason to trust and understand you—which also means that you have to understand and trust them.

In the end, \ questions of identity and culture are among the most difficult we have to deal with today. These two books helped me deal with them, because they made me think about my own identities and the cultural blinders that come with them

That alone, was worth the time it took to read these delightful books.